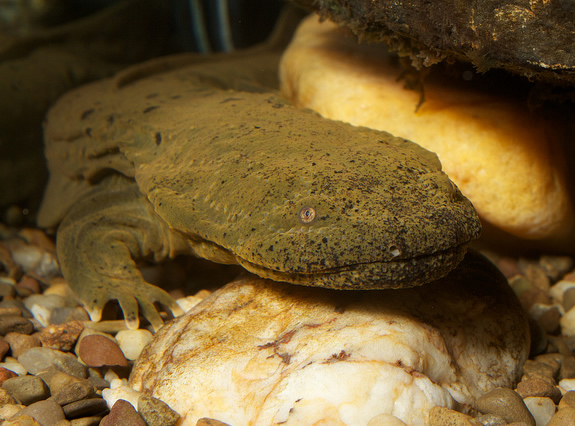 The Pennsylvania spatial analyses are different than WRR’s in other states, in that they score opportunities within Pennsylvania’s Service Areas. These areas were identified by Pennsylvania’s Interagency Review Team, formed to address the 2008 Corps and EPA Compensatory Mitigation Rule. Furthermore, the 124 eight-digit watersheds in Pennsylvania will be assigned watershed indices that score historic, current and future threats to their resources. Scores will be used to prioritize watersheds within Service Areas for Pennsylvania’s in-lieu-fee program.

The PA WRR team acknowledges the substantial support from PASDA, Pennsylvania Spatial Data Access portal, for providing many of the map services utilized on the WRR project.

Get more information about the spatial analyses and factors selected by the state of Pennsylvania for their models.

Get more information about the WRR application and how to use it successfully. 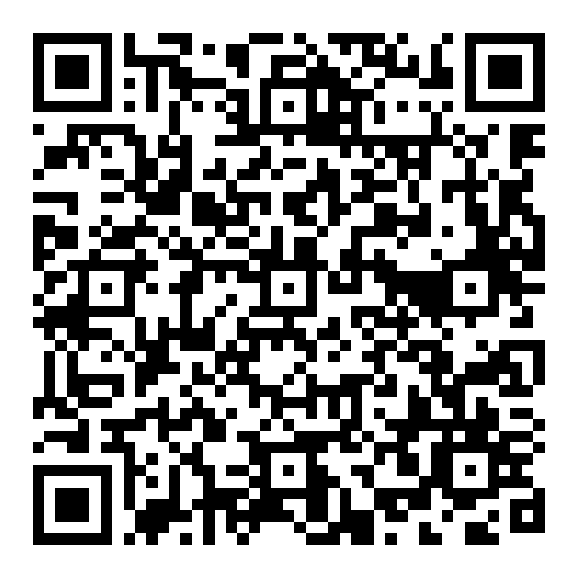 User Feedback Survey
For any problems, requests, or suggestions to improve the WRRs, please fill out our user survey.

For more information on Pennsylvania's WRR you can contact the following: 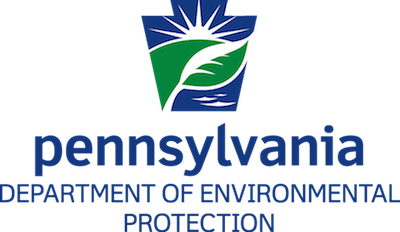